There are many phones which have no confirmation of dates of getting android 5.0 even after their high price like Samsung S4, HTC M8, Sony Z etc. But there are 5 exceptional smartphone which will get latest android version that is Android 5.0 (LOLLIPOP) and they come in category of smartphone below 7000 INR (120 $)

In India, this week is of Diwali and New Year, which brings happiness and prosperity along with lots of gifts, we also recommend you to check the list of Smartphone below 7000  before gifting any other Smartphone to your friends and family. 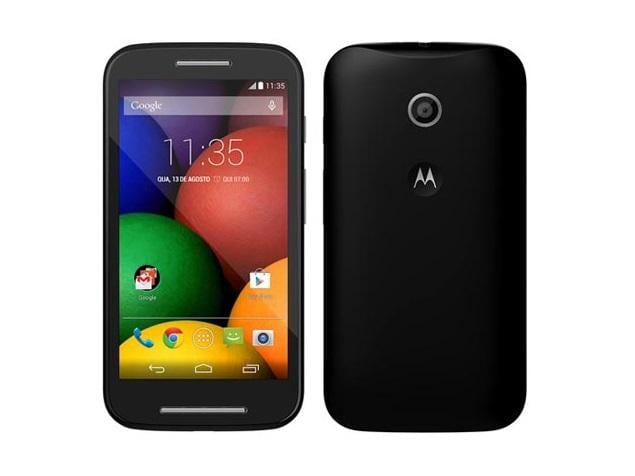 MOTO E was launched by MOTOROLA recently 6 months ago after the great success of MOTO G. Although the price of MOTO E is just 6999 it is confirmed that MOTO E will get Android 5.0 soon after the nexus family. MOTO E is packed with 1GB RAM and 1.2 GHz Qualcomm snapdragon processor. The display of Moto E is 4.3 inches with ~256 PPI. It is a dual Sim smartphone and supports external micro SD up to 32 GB. For more details click the link below. This phone is one of the hot choice to buy Smartphone below 7000 and get the Lollipop Update too. Read Complete Review of MOTO E

Soon after the news of Android Lollipop 5.0 Xolo promised that Xolo one launched at 6599 will get Android L soon in their device. Overview of specifications for Xolo one are 8 GB internal storage with expandable up to 32 GB. It comes with Quad core snapdragon processor with 1.3 GHz and 1 GB RAM. It is of 4.5 inches and rear camera of 5 MP. To know more about Xolo One : Read Complete Review of XOLO One.

The other 3 SMARTPHONES come under the category of ANDROID ONE plan by Google which promises to get latest update of ANDROID at a very reasonable price of approximately 6500. The specification of all there Smartphones which are Karbonn Sparkle V

Advertisement
, Micromax Canvas A1 and Spice Dream UNO are as follows:

All there Smartphones have 4.5 inches display with rich 16 million color depth and sharp resolution of 480*854. Talking about the processor and performance, even at such low price these phones are packed with 1.3 GHz Quad core processor along with 1 GB RAM and 4GB ROM. These phone support 5MP rear camera and 2MP of front camera. To make it even better to last a day it is supported with 1700mAh lithium battery. These smartphones are available at three biggest online selling companies which are Flipkart, Snapdeal AND Amazon. This smartphones are also in the hot choice to buy Smartphone below 7000 and get the Lollipop Update too.

Note : KNOW MORE ABOUT ANDROID ONE

These were the best 5 smart phones below 7000 INR which will get Android L 5.0 in few months. As you see all 5 smartphones are more or less similar to each other in specification so it up to you which Smartphone you like you have in hand. Keep tuned to Above Android to know more updates about Android world.