Everyone loves to watch cartoons, especially the kids due to various entertaining content. There are cartoon shows being telecasted on television especially for children. Among them, Doraemon the best and funny cartoon show available for children. In this article, we will discuss the best Doraemon games for Android devices.

There are multiple Doraemon games available in the Google Play Store which you can download on your Android devices. It is one of the most popular cartoons shows which airs on Indian television.

If you are interested in any of the below mentioned Doraemon games, then you can download from the link provided below of this article.

this is one of the best Doraemon games we can find for your Android devices. The objective of this game is simple children especially need to retrieve 42 stolen future gadgets Doraemon in order to complete the levels. You will get to have all the characters from the famous cartoon show in this game.

You need to match the tiles’ games to complete the levels, which will bring back the stolen future gadgets. You also need to unlock the characters by clearing out various levels. 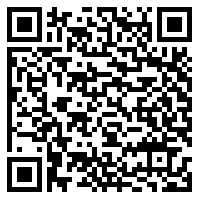 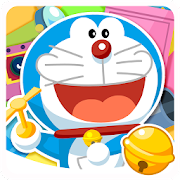 This game is one of the best ways to enjoy music along with your famous cartoon character Doraemon. You will get to play for songs without the purchase of the full games. All the characters from the Doraemon cartoon series will be playing with you and your favorite song in your Android device.

You can easily play various famous classical music and English songs by using this game in your Android devices. 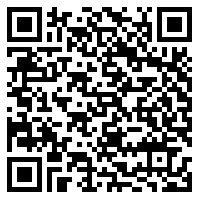 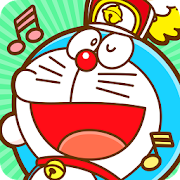 This particular game is one of the highest-rated Doraemon games available in the Google Play Store. This game is being downloaded over 10 million or more, and it is the most highly recommended game for Android devices. The objective of the game is to repair various items which are Doraemon gadgets in order to complete various levels.

There are five different challenging levels are available in this game where you need to use various tools and take the help of a friend to complete the repairing process. 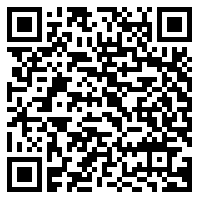 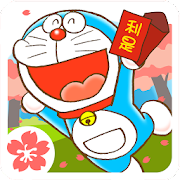 This game fun application for children where they can create and customize their own robot according to their choice. This game will give you more than 500 combinations of parts which will make their experience similar in making Doraemon.

This game will allow you to choose different parts and assemble them to create a complete robot in your Android device. You can either choose to customize the robot which is having the ordinary design, or you can go for cat-like a robot which will be also fun to make. 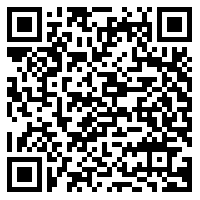 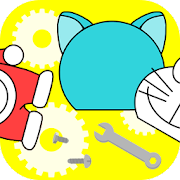 Must Read: Stick Cricket: The Cool Cricket Game For All

You can also receive and send fake SMS this app which is a fun game to play. 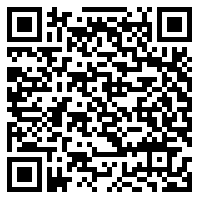 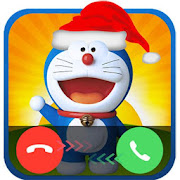 If you want to enjoy kids’ games in your Android devices, then Doraemon games are one of the best from which you can choose. We have collected complete information about various Doraemon games from different sources and user reviews and posted them in this article for you.

Share this article with others, so that they get to choose the best Doraemon games for their Android devices.