Games are now becoming the best friends of every smartphone user whether it may be Android, Windows, iOS or anything else. The developers of this generation make such addictive games that the user goes crazy about it. Today I am mentioning about such developer team which has created four games related to sports and out of which three of them are related to Cricket. The Developers are Stick Sports Ltd.

The three cricketing games developed by Stick Sports Ltd. are as follows :

This game is not just the best cricket app but it is also in top 500 apps of “The Sunday Times” , Top 5 Cricket apps of “Hindustan Times” and many more tags are associated with it. This game is an International cricket game where you can select your favorite team and select the squad and play a superb cricket match.

This game doesn’t have an option of bowling, so the target is set automatically and you need to chase it. Despite of this dis-advantage the game is on the top bar due to it is addictive and has great challenging features. World Cup Edition and Premier League are available as separate purchases inside the game. 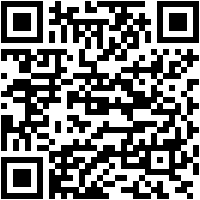 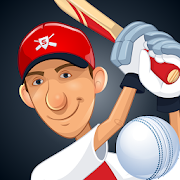 This a game where you can select your favorite IPL – 2013 teams then select your captain and establish your dream team. compete with various other teams and lead the points table. The format is also as same the Indian Premier League.
They describe themselves as ” Easy to play yet hard to master, Stick Cricket Premier League boasts nine teams, a brand new stadium and the same “hellishly addictive” (Gizmodo) gameplay that helped Stick Cricket to become a productivity-destroying phenomenon worldwide.” 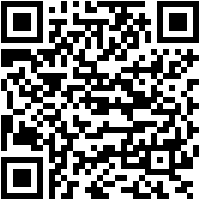 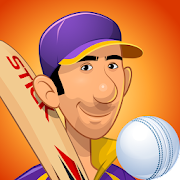 The above two cricket games were on the cricket rules and regulations. This is something out of the cricketing rules. Here there are levels and the aim is not to win the game or a match but to score as high as possible. The points are also evenly divided, you can earn 36 points for a six in a single ball where as in other  level play without stumps.

The lights of the stadium changes on every level and also changes the bowling style. It is a really fun game to play and have a good time alone with your smartphone. They have created a new character “Bowlomatic” – the bowling machine as shown with a angry red eye on the icon