Android is the largest operating system with a major user base all over the world. There is a varied range of Best App Killers for Android which can be useful in many cases. Most of the apps can be annoying and it may drain your battery frequently.

So, it is recommended to use app killers which will help you in these scenarios in your Android devices. Simultaneously you can directly remove those and annoying apps that will permanently solve the issue.

In this article, we will discuss the best app Killers available for Android devices.

We have listed the best app Killers available for Android devices which you can use for changing the state of annoying apps. Read the complete details about these apps before installing them from the below-provided link.

This application for the best Android app available in the market and its main objective is to make any app go to sleep easily. This application is well built with a user-friendly interface. This app will help you to identify any installed apps in your Android device which is draining your battery or data.

This application is much helpful to those users who are facing massive battery draining in their Android devices. One of the most important features of this application is that you can freely use any hibernated apps just by tapping on the icon. After you have closed that app after the usage is completed, it will go back to the hibernation state. 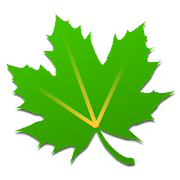 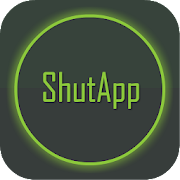 This application is having multiple functionalities rather than just traditional app killing feature. This application will help you to use all the basic functionality which includes cache cleaner, file explorer, power optimizer, startup manager, app manager, etc. This application will easily help you to shut down any apps running on your background with just a single tap. You can even shut down any apps individually according to your preference. This is one of the most recommended applications which will give you various features rather than installing multiple apps.

This application will give you the basic functionality which is meant for. It is having a minimalistic user interface that will list down all the available apps in your Android device. You can identify all the apps running on a background, which can be easily shut down using a simple step. You need to tap on the empty box beside any app which you want to stop working in your background.

This application is also offering a unique functionality where you can automatically shut down all the background running app after a specific set of times. You can also create whitelist apps that will keep on running even if you use the all shutdown feature. 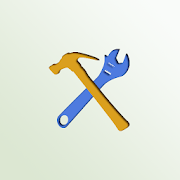 This application is not much used, and haven’t been upgraded completely. This application is basically used for terminating any running apps and works flawlessly even with an outdated interface. Simply select any you want to give the task killing command and tap on the kill switch. You can also use the advanced feature of this application which will help you to auto-start the apps after restarting the device. This feature will install the apps automatically after you have successfully restarted your device. 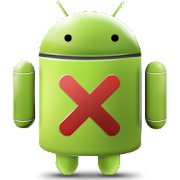 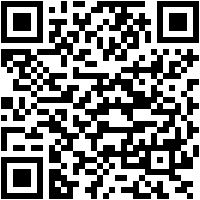 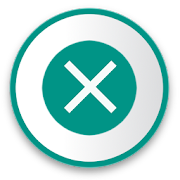 This application will clear up the clogged the memory of your Android device to make it run smoothly. It will help you to terminate all the applications with a single switch. 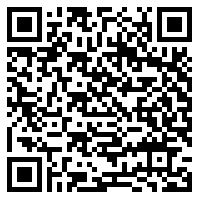 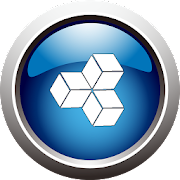 The name of the app confirms the actual function which you can have in your Android device. Maintain your CPU usage by using this application which will terminate all the background running apps instantly. 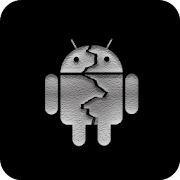 Another space clearing application to terminate all the apps in your Android device. It can instantly calculate all the background running app and terminate instantly by giving the complete statistics of that particular app. 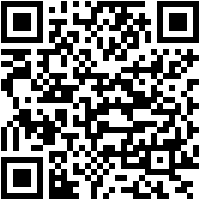 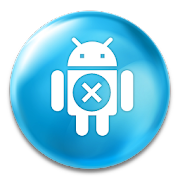 This application will work for you to check all the background running app statistics of the amount they are consuming the system resource. This will help you to clear your system memory as well as save your battery life. 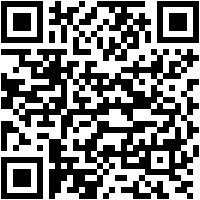 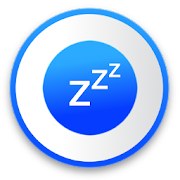 App Killers will not cause any trouble for apps but it will simply suspend the current state of any particular apps instantly. We have collected complete information regarding app killers from various sources and user reviews.

We have that information in this article for your better understanding. Share this useful article with others, so that they get to choose the best app Killers for their Android devices.

Best Cashback Apps for Android in India in 2020

ABOUT US
Above Android is an Android Blog which serves you with complete Android Dose. Know more about Apps, Games, Smartphones, Gadgets and everything about Android
Contact us: [email protected]
FOLLOW US
© Above Android 2020