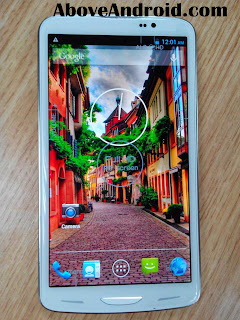 Expert says namo android smartphone can get a tag of best selling in Gujarat, India. As per sources this amazing smartphone coming out in Indian markets in near future ( no exact date revealed  yet ). Did you know that this new mobile phone is been  named by one of the very famous Politician Narendra Modi i.e NAMO. It is been said that group of Fans (businessmen ) from Gujarat is behind this project. Spokesperson Anmeet Desai said that the primary version of NAMO series would cost INR 16,000 or even less and also planning to design new cheap rates Android Smartphone in near future costing approx INR 1000 only for lower middle class audience.
This smartphone is going to be a big trend in the Gujarat smartphone market.  This phone (Namo Android Smartphone) is good enough for the average android user for a middle class man.

This brand new smart NAMO comes in various  specs, from 1GB RAM with 16GB ROM to 2GB RAM with 64GB ROM you can own it as per your need and budget. NAMO samrtphone is enabled with 1.5 Ghz MT6589 Turbo Chipset and 5 inches screen with corning glass 2 can double your entertainment. 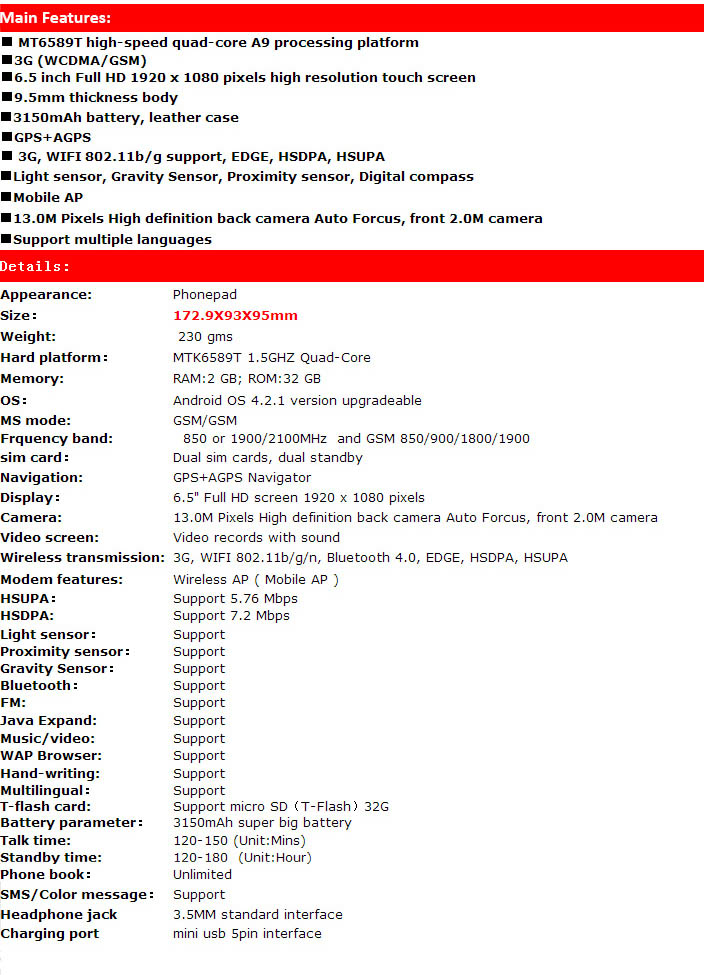 [alert style=” green”] Also Try Our Exclusive Android App from Google Play Store [/alert] Well, That was all about new smartphone “SMARTNAMO” . I think this is device is ready to boom in India markets, many of Modi’s fan are willing to buy this smart device. I hope you enjoy reading this article, share with us your view on it , your views are always appreciated on AboveAndroid , use comment box and don’t forget to share this hot News on Facebook