Hello guys, recently Apple has announced its new version of operating system that is iOS7 at Apple’s WWDC developers conference. It was said that in the 6 year history of iPhone there was no drastic change in look and feel of the iOS and there was just incremental change in it.

When we compare the newly arrived iOS7 and Android , you can easily say that it has been really inspired by the Google’s mobile operation system that is Android. Many of the researchers also stated that iOS7 is also inspired from the Windows Operation System and have many features similar to Windows phone.

So here are the points on which we can state that Apple has copied Android in iOS7 :

1. Apple reduced the size of  iOS lock screen to a large digital clock, the date, and a slide to unlock area at the bottom, just like Android’s. 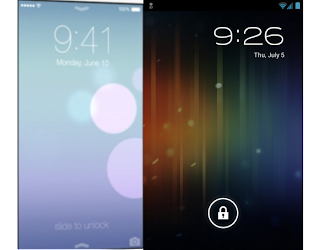 2. Now iOS7 will show the preview of Multitasking similar to Android. 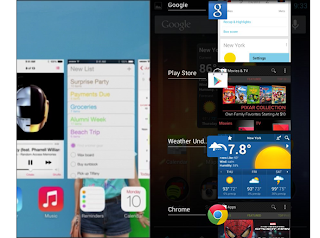 3. iOS let you access few settings such as WiFi , Bluetooth etc with just a few tap similar to Android.
Advertisement 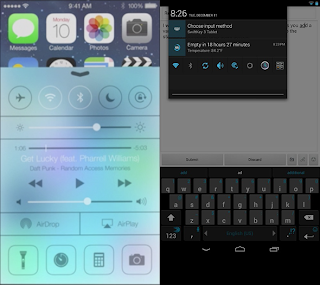 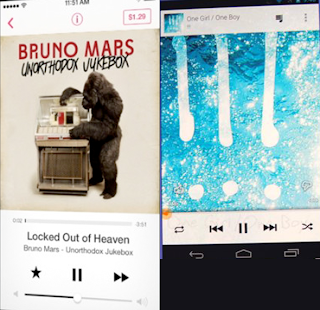 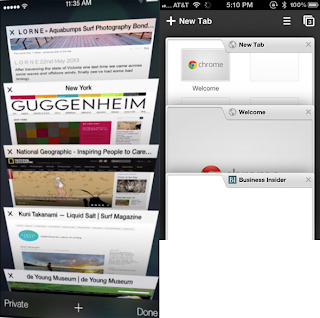 Release Date of New 2021 Emojis Postponed Due To Coronavirus