With lots of Confusion and Discussion going around the new Indirect Tax System GST ( Goods and Service Tax) , Government have came a step ahead with the new informative app “GST Rates Finder”. It is a simple app to search through the various goods and services and their respective GST Rates and details. Finance Minister Arun Jaitley along with CBEC (Central Board of Excise and Customs) officials launched an app called the ‘GST Rates Finder’.

The GST Rates Finder app will not only benefit tax payers but now every citizen of the country will be able to find out how much GST is charged on a particular good and service. 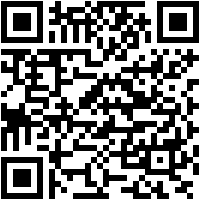 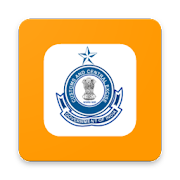 GST Rates Finder app would also work in offline mode, once downloaded on the smartphones by the users. Apart from the mobile application, the ‘GST Rates Finder’ section has been uploaded on the online portal cbec-gst.gov.in to help taxpayers know applicable GST rate on their supplies.

The app GST Rates Finder have recently got an update of version 1.1 just after the day of launch. The newly added feature is of Search. The user can now search for any services instead of navigating to multiple pages before. We accept many such updates to be added in the app and appreciate the work of Central Government in regards of spreading awareness of GST via Tech Medium.

Get Accurate Stock Market Tips with Above Stocks App