Election Commission of India (ECI) has launched the Voter Turnout app for the Indian citizens to see the real-time availability of the voter turnout during the election season across the country. The beta version of the ECI’s Voter Turnout App can be installed in your android devices from Google PlayStore.

This application is designed and developed to show the estimated voter turnout for each State which can be further drilled down to Parliamentary Constituency level and also to Assembly Constituency level. As per the press release by ECI, this app gathers the real-time information captured by Returning Officers following which it calculates the estimated totals. Then this information is displayed over the user-friendly interface of the “Voter Turnout” App.

Also: Top 5 Apps By Indian Government That Made Difference

What is Voter Turnout App all about?

Voter Turnout is generally a term used to calculate the percentage of eligible voters who cast a vote in an election. However, the voter turnout has been kept decreasing from a couple of decades. As a result, there have been many efforts and practices made to increase the voter turnout percentage. Hence to bring more transparency between the government and citizen, Voter Turnout App has been launched.

It is clear that the Election Commission is trying its best to educate voters in the country and make them vote in the upcoming 2019 Lok Sabha elections.
Deputy Election Commissioner Sandeep Saxena said, “Once the election is over and polling parties return, the data would be verified and the final figure would be available on the app along with the breakup of male and female voters.”

The app will simplify the data entry of two-hourly voter turnout and help in timely dissemination of the information on a real-time basis. The data that will be shown on the app will be authenticated data by ECI. 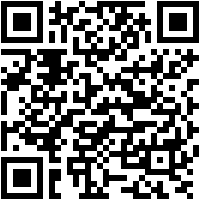 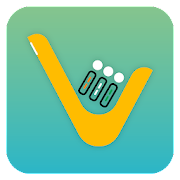 Get all the videos and Movies on your Fingertips with Vidmate