Beer Counter, as its name implies, is an amazing app to track the number of beer you consumed and what is the amount you have to pay. Beer Counter is simple app which aims to help the user by saving the beer counts at particular time and same them for future references. If you are afraid that the waiter will charge you more for beers? than this useful Beer Counter app will help keep track of your drinking easily !

This app is very simple in its functioning and user interface too. The user takes no more time to understand the working of the app. Thus the Content Rating of the Beer Counter is Low Maturity. The app is graceful and stylish in appearance which have a huge number screen that shows the count of your beer. The app is also compatible with many devices varying from size screen to Android version. The app require android version 2.1 and above which means it support almost all android devices. Ultimately, this app is exactly what you were looking for.

The Beer Counter App comes in too version a Free and a Paid one. The Free app have the limited functionality, where as the paid one have lots of more within it. Lets check out the feature of Beer Counter Free and Beer Counter+

Beer Counter is simple, easy and elegant app for the people who often visit the bar and enjoy the drink over there. The support of you own currency to calculate the total bill amount. The sound and vibration effect make is stand outside of all the existing similar apps. So, ultimately, this is a must have app for people who visit bar frequently and forgot how many beers they had. 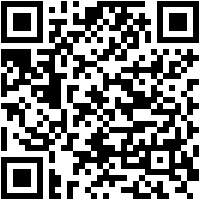 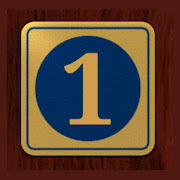 All Android Version Names From A to Z