The beam messenger app is a real time messaging app which tells you what your friend is typing at the same time. There are several instant messaging apps in the market. However, this is for the first time android users will be able to communicate via real time. Although Google Wave was going to come out with this concept, it is a good news for Beam messenger developers since they have scraped up this project.

In several messenger applications like Whatsapp , Hike and Snapchat, a gray note is mentioned on the top of the screen if the person you are communicating with, is typing a message. However, in Beam messenger as you type, each character is displayed on the screen at the same time. It is as good as conversing with the person in real time.

If you are anxious about what the person is typing which can take real long, beam messenger has a solution to end that anxiety. Whatever he/she types is communicated simultaneously. This has resulted in more speedy communication. So, if your friend is saying something you can just jump in the middle of conversation and have your say. So, new generation doesn’t have to be tired waiting, while their moms who are pretty slow in typing the messages.May be some people just forget to click send.

However, with everyone going wild with the whatsapp blue ticks, beam messenger can add another dimension to exploit your privacy. The other side also has some negative points. Users punish those apps that don’t care for their privacy. So, there is an option of controlling the privacy through settings.

The Beam messenger app is available on Google play store and has been downloaded about 50k times. The future of apps with such concept is uncertain. It is still in beta mode. However, there is no rule for applications going viral. So, the potential of this application remains uncertain. 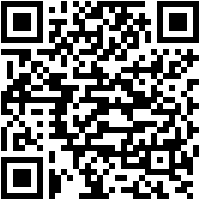 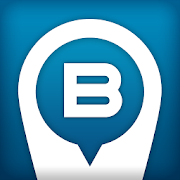